Yamaha had launched it’s newly concept car in Tokyo 2015 motor show. Yamaha is known for its bike technology. In this year, at Tokyo Motor show Yamaha showed an intriguing concept for a new sports car Called the Yamaha Sports Ride Concept, it was designed in association with engineer extraordinaire Gordon Murray – and features the first carbon fibre application of his new iStream manufacturing process. This new manufacturing technique keeps production costs and time low. It does have a passing resemblance to the Pagani Huayra, or maybe it’s the sharp nose, or the bubble roof, or just the paint job.

Composite material would keep weight around 750kg which makes this car to rival to Lotus Elise and Akfa Romeo 4C. A bike engine would be most likely to power the Sports Ride car were it to make the leap from motor show catwalk to low-volume production reality.

The two-seater sports car weighs in at a nifty 750kg. Powertrain details for the car are unknown, but Yamaha could combine the carbon-fibre chassis with a 1.0-litre three-cylinder engine, which is expected to produce between 70 and 100bhp. This could give the car a power-to-weight ratio of up to, or even more than, 140bhp per tonne, which is around that of an Elise, against which Yamaha is likely to pit the sportscar.

Yamaha’s claim of making the driving experience as close as possible to riding a motorcycle.
Though the concept might provide you with the exhilarating experience of a motorcycle, it won’t be as basic as one. The well-appointed interiors are wrapped in leather and aluminum inserts give the cabin a grand tourer feel.
Let’s hope Yamaha put the Sports Ride Concept into production. 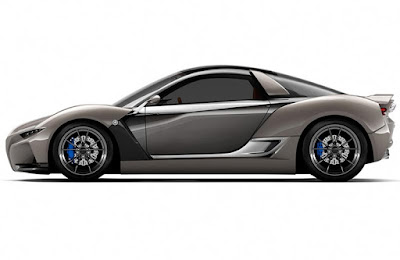 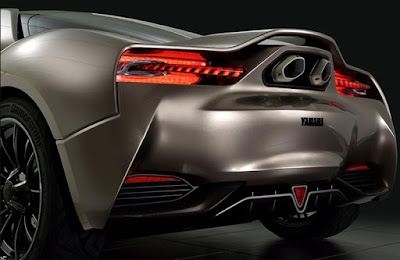 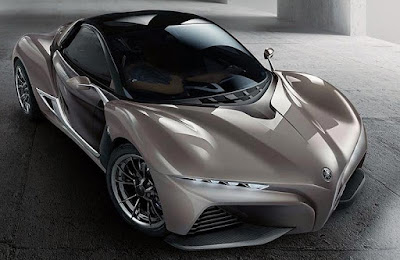 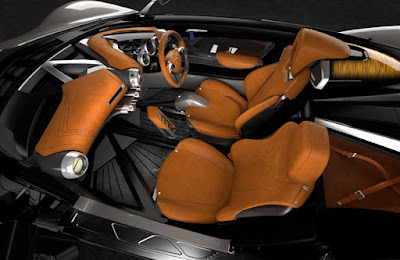 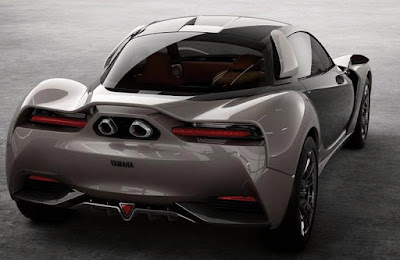