TO: The Father, Space

13 year old girl send a message to her father in space. 13-year old Stephanie wants to give a message to his astronaut father that she missed him too much while he was away. Telephonic message at such a long distance is not an enough. She had decided a creative way to pass her message. She enlisted the help of car manufacturer Hyundai to make the earth drawing that has now broken a world record for its size. The car company used eleven sedans to draw the message on the land in Nevada’s Delamar Dry Lake, which read ‘Steph [hearts] you!’ using coordinates and a helicopter. Her Father took a photograph of her daughter’s message from the space to confirm that her idea worked. Measuring 5,556,411.86 square meters or 59,808,480.26 square feet, the Guinness World Record has now declared it the largest tire track image ever. 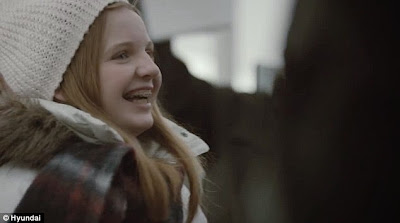 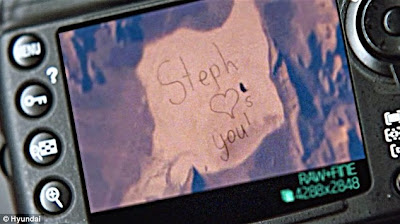 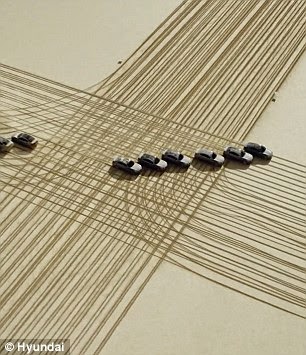 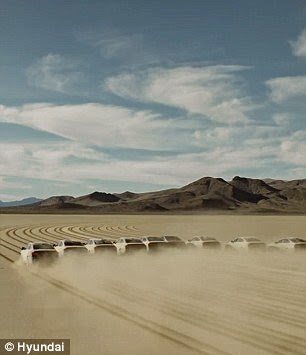 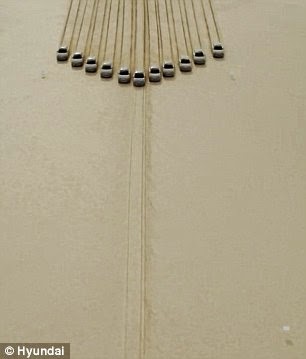