Which crane is the world’s giant and strongest Crane? To decide this we should have to specify few parameters on the basis of which comparison can be done. But the cranes are made for various application and they perform assigned work very precisely and accurately. Following are few giant crane on their field:

The Liebherr LTM 11200-9.1, built by the German company Liebherr Group, is the most powerful mobile crane ever built. It’s a set on a double cab truck and can lift 1200 metric tons – that’s nearly 700 automobiles. That’s real pound-for-pound power for its category, but ultimately not the strongest crane in the world when compared to stationary cranes. 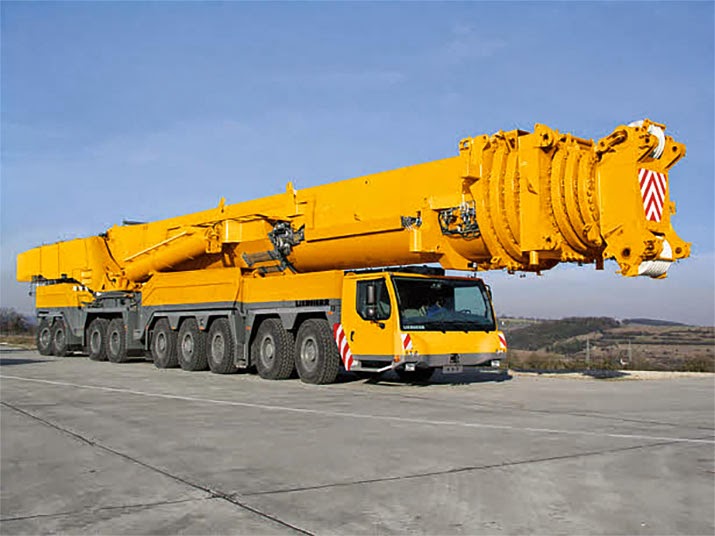 Category: Crane vessel
Lifting Capacity: 14,200 metric tonnes
The biggest crane vessel in existence is the Thialf. A crane vessel is just as its moniker implies: a crane so large that it is actually a shipping vessel, in some instances housing hundreds of workers. The Thialf has two cranes with a maximum – but yet to be attempted – lifting capacity of 14,200 metric tons. This beast lives in fjords and helped to install the pylon on the Erasmus Bridge in Rotterdam, Netherlands. 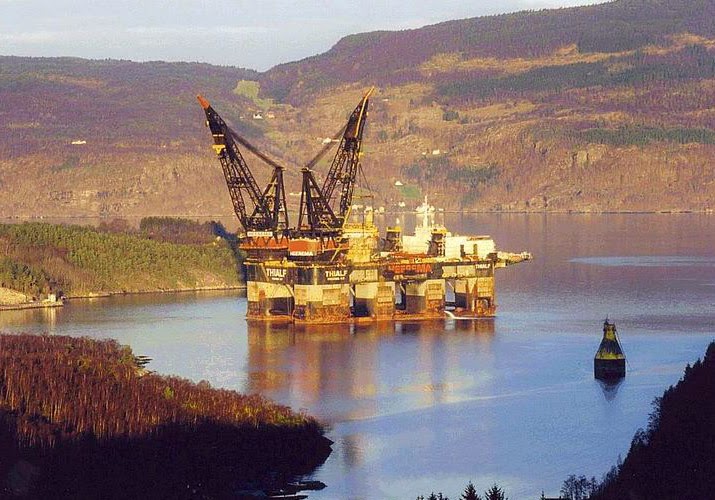 What would a Heavyweight tournament be without a Taisun? No, not Mike Tyson, this Taisun is the world’s biggest gantry crane. Housed in Shandong Province in China, it can lift 20,000 metric tons without so much as blinking. It even has the official lifting record registered in the Guinness Book of World Records. Respect comes from all around the world for this mega-crane. 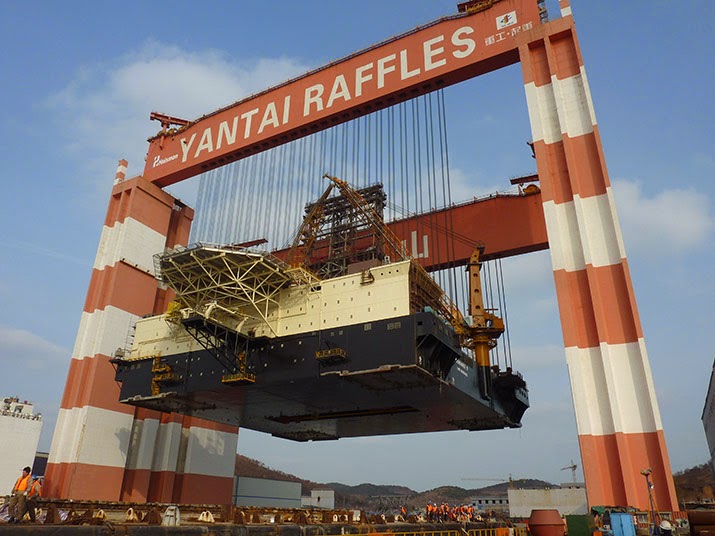 Category: Gantry
The enormous Kockums Crane in Malmö, Sweden was legendary for its size and strength—a tourist attraction that drew curiosity-seekers from near and far. How much could it lift? Officially, a few thousand metric tons, but unofficially it may have been able to lift much more. The crane was moved to Korea in 2002, where it’s now one of several “goliath” cranes at a Hyundai Heavy Industries shipyard in Ulsan. The crane earned the nickname “Tears of Malmö,” since as the story goes residents of the Swedish shipping town wept when their beloved crane was dismantled. The Kockums Crane may not have the world lifting record, but how can we not take note of a crane that can make a nation cry? 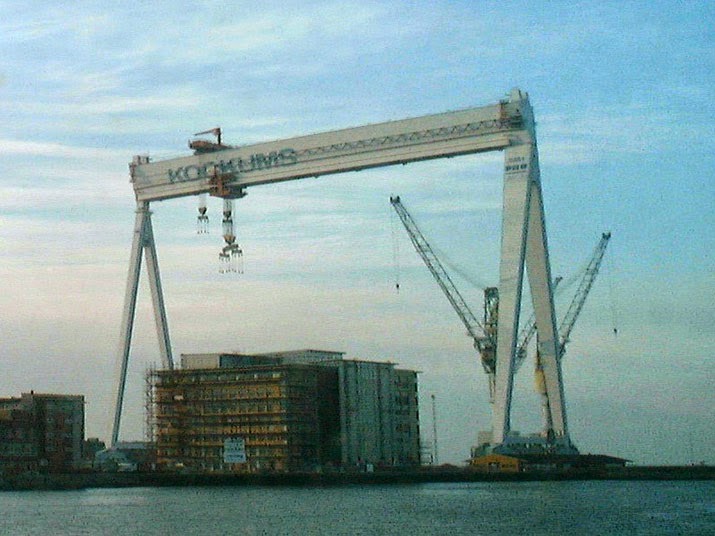